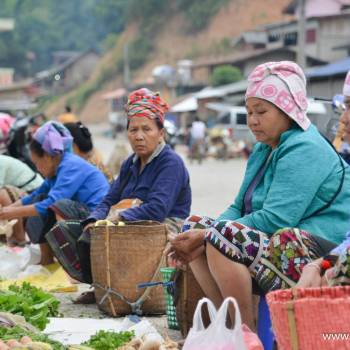 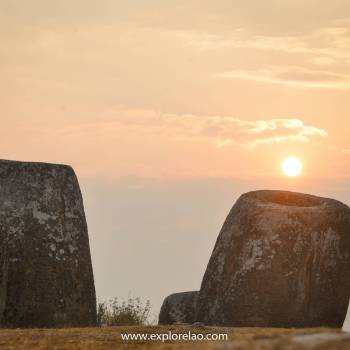 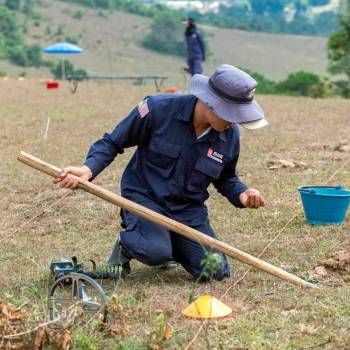 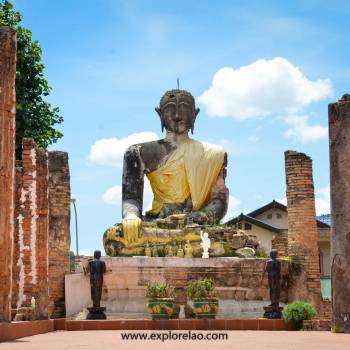 Dinner at the hotel | Vansana Plain of Jars or similar

Meet your local guide upon arrival at the Xieng Khuang airport. Xieng Khuang is famous for stone jars, so-called “plain of jars." From the southwest to the northeast, where huge jars (up to 1000 kg each) of unknown origin are scattered in at least a dozen groupings. It is one of the most intriguing sights in Laos. Our first visit is to the Plain of Jars site 1. It is a fascinating place full of history, including the tragic “Secret War", which many of the present residents of Phonsavan will have experienced in their own lifetime. We will spend a few minutes visiting the MAG visitor information centre in Phonsavanh. The center provides an in-depth history of the intense bombing campaign, the legacy it left behind as the most densely bombed area per capita on earth, facts on the injuries and deaths UXOs continue to cause, diagrams of how cluster bombs work, and even a few diffused shells. Watch a one-hour unbiased documentary detailing the bombing’s background that appeals to an audience ranging from people born before the war, those who grew up during the era, and veterans who fought.

Breakfast at the hotel, Lunch at local restaurant | Vansana Plain of Jars or similar

Before heading to the Plain of Jars site2, stop by Nam Ngam (Hmong Market) for a range of intriguing delicacies and traditional ingredients, including many unfamiliar vegetables and herbs, special glutinous rice, rice noodles, rare animals, and wild birds. Afterward, pay a visit to Ban Napia, a Phuan ethnic community just south of Phonesavanh. This community specializes in spoons made from downed airplanes and exploded bomb racks. After lunch, we travel to Muang Khoun (about 30 km southeast of Phonsavanh). We make a pit stop in Ban Na Ou, a well-known hamlet famed for its excellent noodle production. Stop to witness the giant Buddha at Wat Piawat. First built in 1564, it still sits erect overlooking Muang Khoun, though only the temple’s pillars and a short wall section remain. Once buried in the forest, the 450-year old That Foun Stupa stands tall next to a road outside town, and though bombing raids mostly destroyed Wat Si Phom, enough remains to envision its glory when constructed in 1390.

Breakfast then transfer out to the airport for flight back to Vientiane.

THE EXPERIENCE
THE INFORMATION
THE ACCOMMODATION 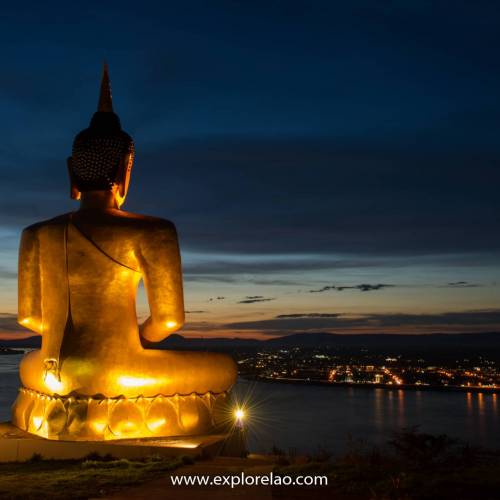 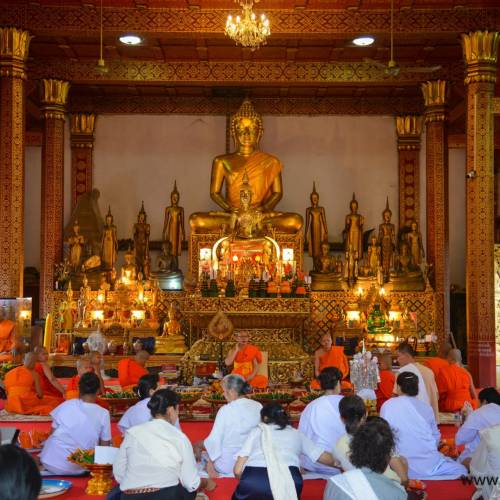 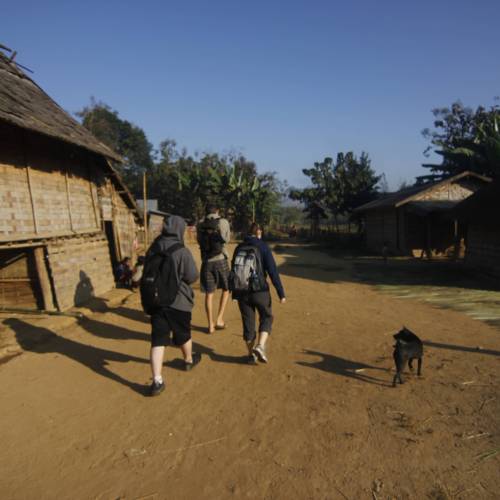 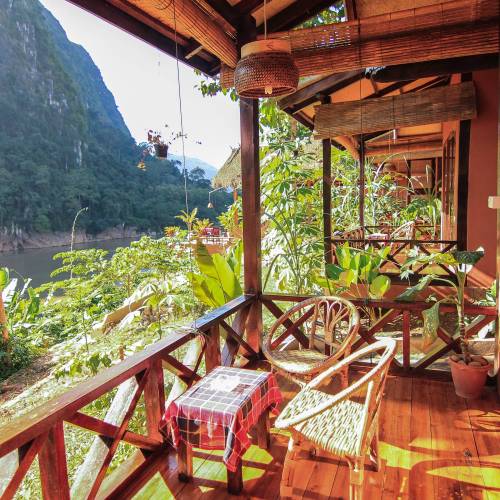 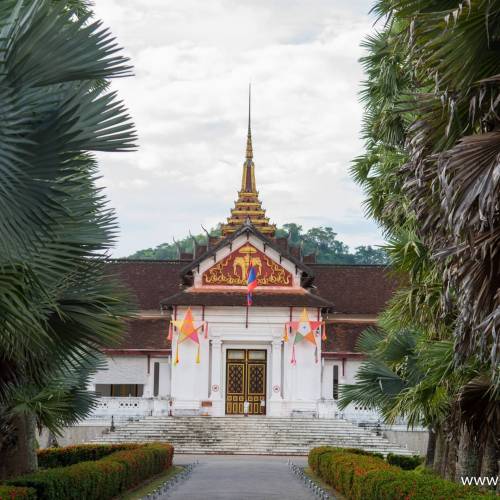 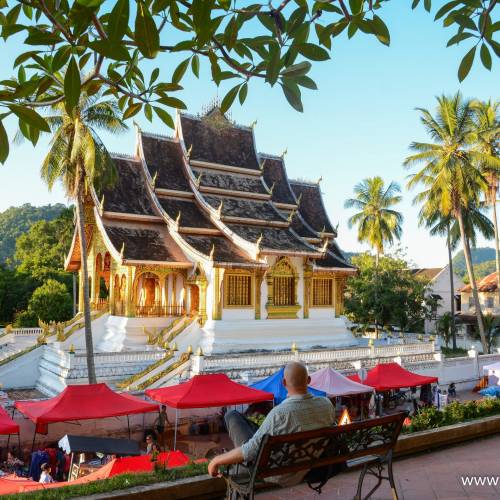 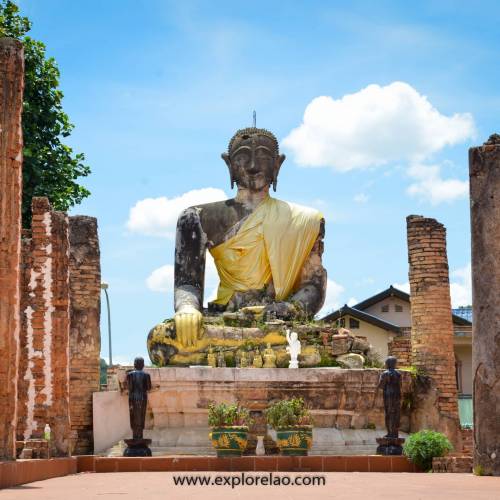 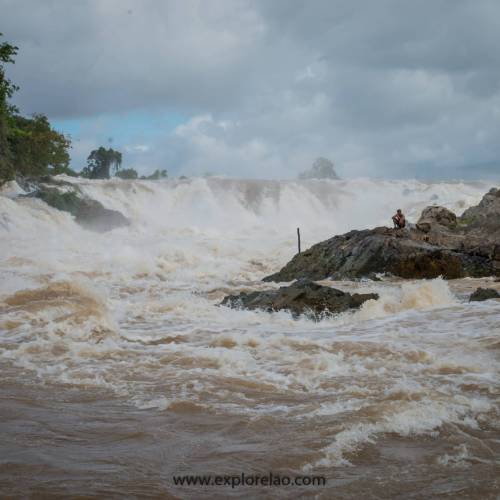 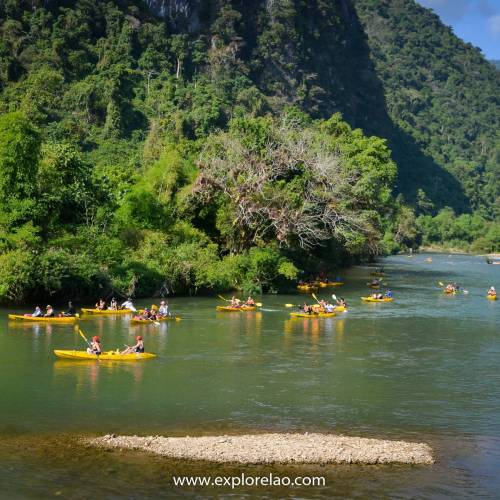 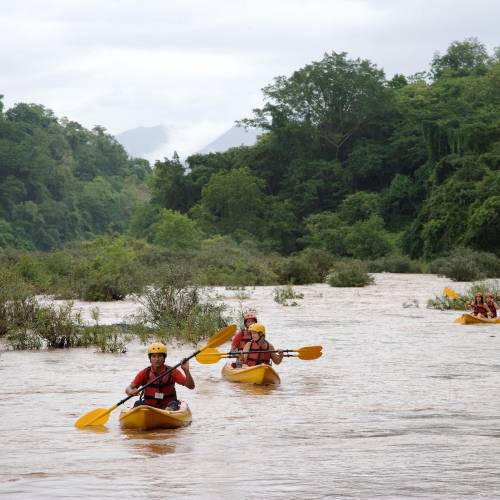 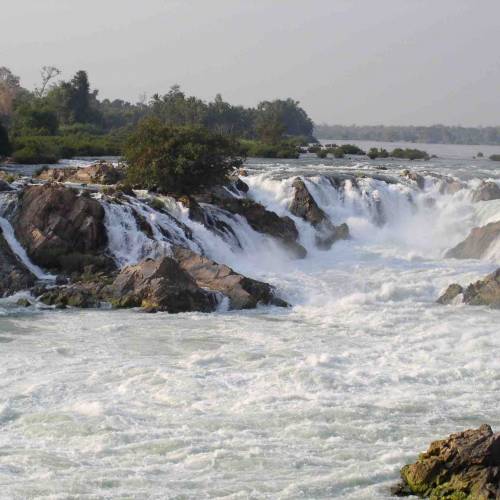