The best things to do in Laos combine stunning mountainous landscapes with ancient cultural attractions. It's fair to say that this landlocked country is one of the few truly exotic travel destinations left in the world. Laos has a 'back-in-time' feel to it, along with friendly locals, atmospheric Buddhist temples and enigmatic heritage sites… 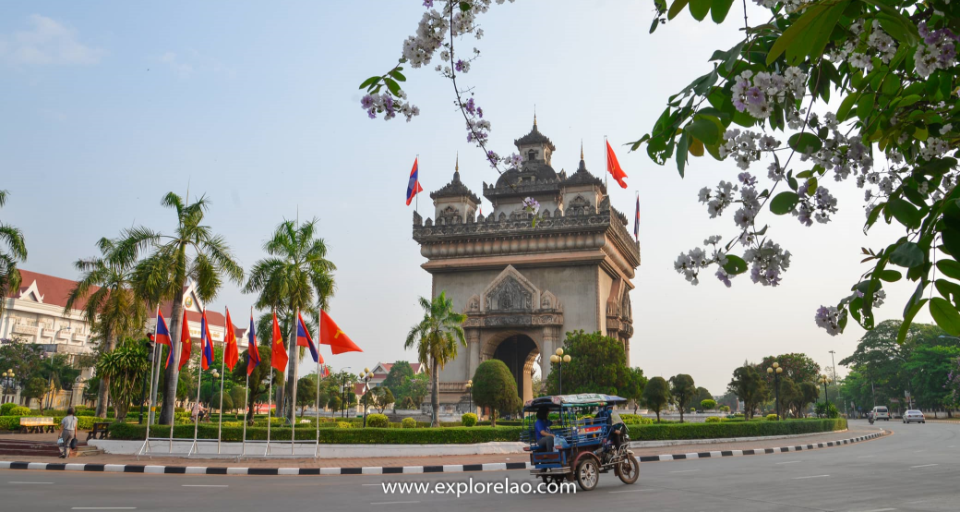 Place of That Luang the central government and center for culture and commerce is Vientiane, the capital city of Laos. Situated on the bank of the longest river in the southeast Asia, the Mekong River and sharing border with Thailand through the Friendship bridge. Buddhist monasteries, important monuments and remarkable scenery surrounding are the main attractions. You are ought not to be missed Wat Sisaket, Haw Pra Keo, and That Luang Stupa when you are in Vientiane.

Nestling in a slim valley shaped by lofty, green mountains and cut by the swift Mekong and Khan rivers, LOUANG PHABANG exudes tranquillity and grandeur. A tiny mountain kingdom for more than a thousand years and designated a World Heritage site in 1995, it is endowed with a legacy of ancient, red-roofed temples and French-Indochinese architecture, not to mention some of the country’s most refined cuisine, its richest culture and most sacred Buddha image. The very name Louang Phabang conjures up the classic image of Laos – streets of ochre colonial houses and swaying palms, lines of saffron-robed monks gliding through the morning mist, and, of course, longtail boats racing down the Mekong. This is where the first proto-Lao nation took root. It is the place where ethnic Lao are in the majority and where the back streets and cobblestoned lanes have a distinctly village-like feel. 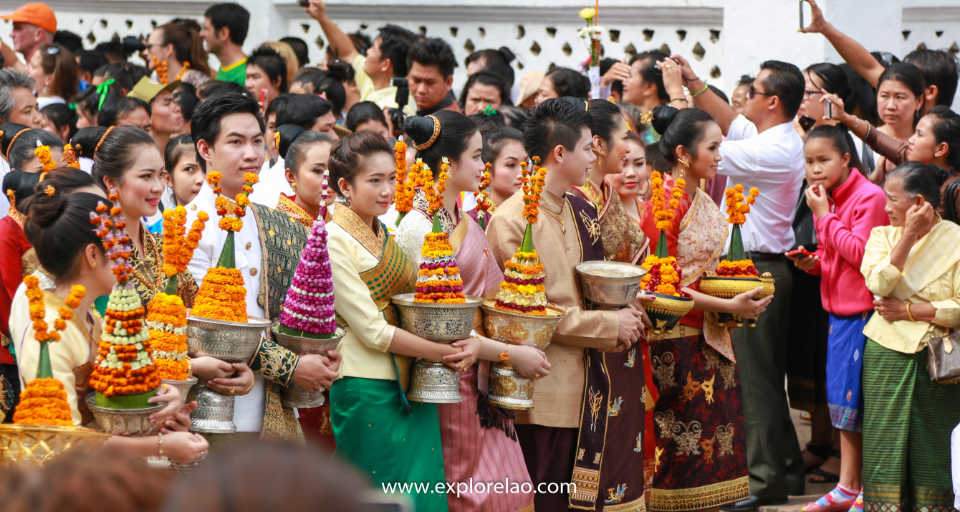 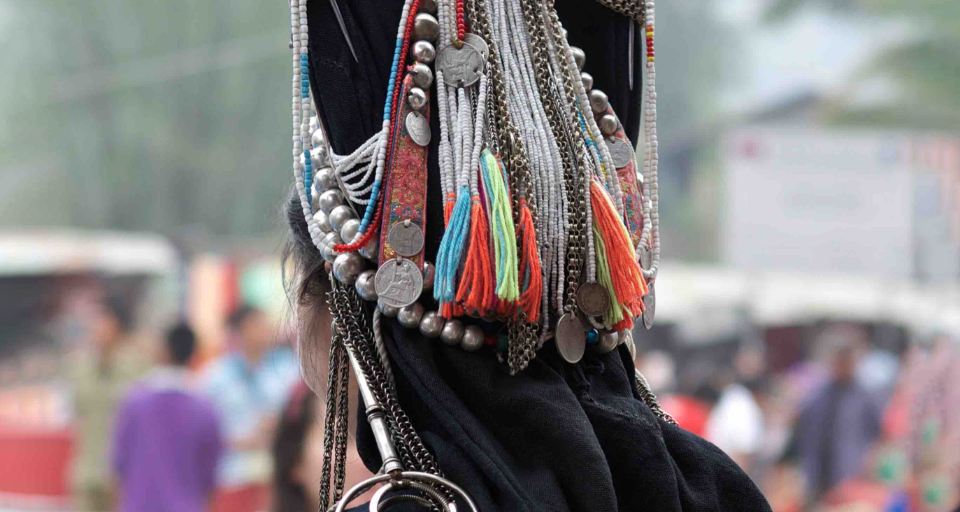 Newly opened to tourists is this mountainous region and unspoiled colorful villages of many ethic minorities such as Hmong, Iko, Mien and Samtoa which made it became a spotlight of this northern part of Laos. Come and see their unique way of life and treasure the beautiful natural surrounding.

located in the northwestern part of Laos near by infamous of Golden Triangle where three countries, Laos, Thailand and Myanmar are converged. This region is one of the key trading port between Laos and Thailand and also well known of its precious stones (sapphires and rubies) and gold mining. Pakbeng is on the edge of the hill offering spectacular view of the Mekong and it is resting point for cruise boats from Luangprabang to Houexay, or vice versa. 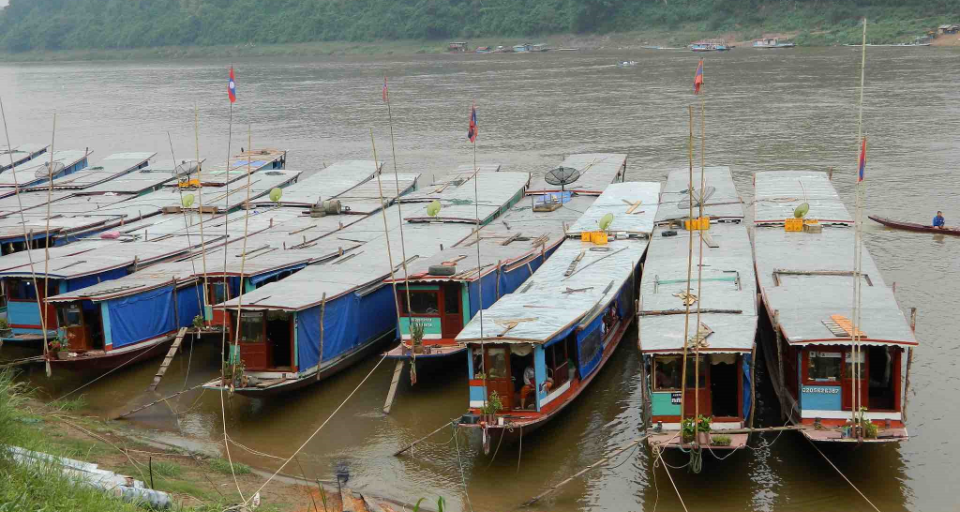 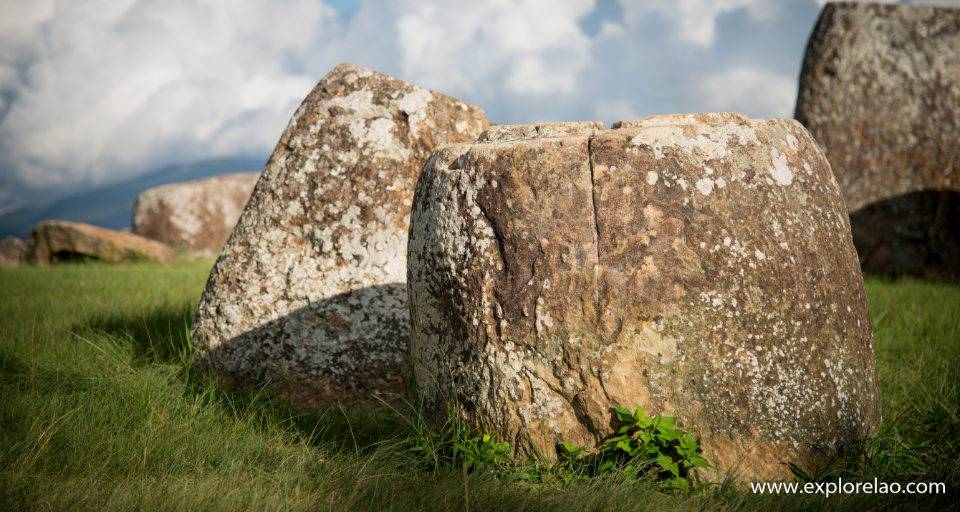 This province is located in the southeast of Luangprabang, and it is one of the most contaminated of unexplored ordnance in the world. Most of the remaining unexplored ordnance is from Indochina War era. Well-known to this province is its precious Plain of Jars. These marvelous jars were made out of solid hunks of rock and it is belief to be made by Stone Age men that lived in the area during 498-998 BC.

Traveling 150 kms to the north of Vientiane is a small town called Vangvieng. It surrounded by mountainous scenery and Nam Song River that lead to stalactite and stalagmite caves and it is also best for adventure activities including kayaking, canoeing, caving, tubing, rafting and rock climbing. This fascinating place is perfect for those who are searching for relaxation and be away from speedy life-style of the modernization. 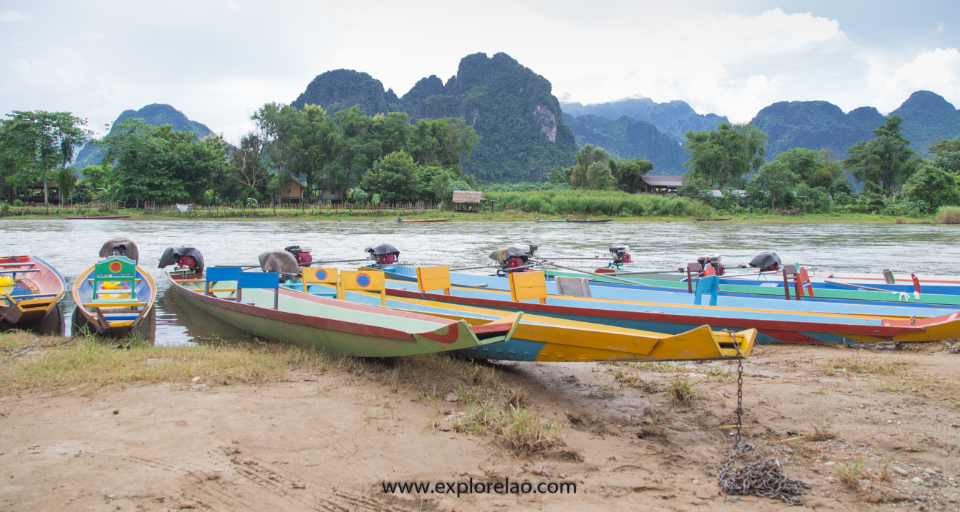 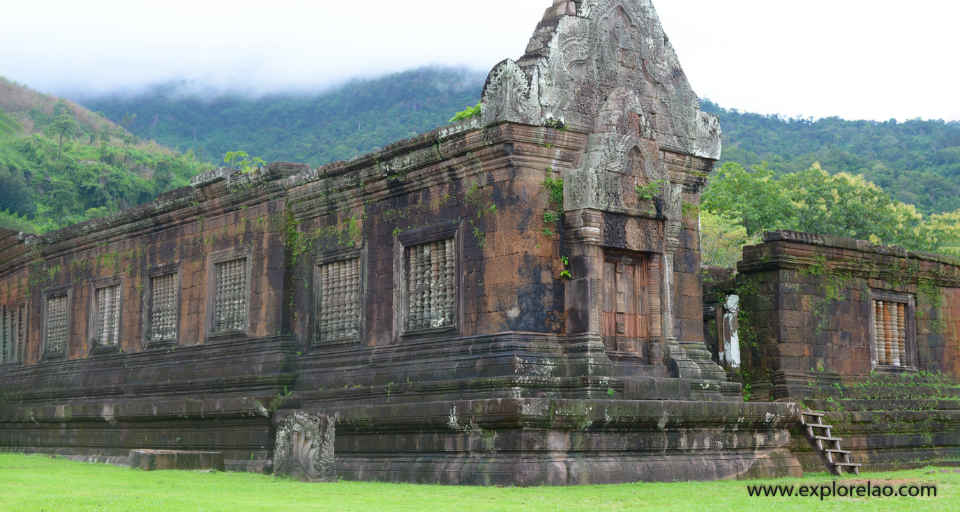 Converging of Mekong and Sedone River is the city of Pakse, gateway to the southern part of Laos and to the formal royal palace capital of Champasack, to the ruins of pre-Angkorian Wat Phou Temple recently named as World Heritage Site by UNESCO. Traveling to the southernmost of Laos to the border of Cambodia is Kong Island, decorated by the biggest waterfall in Southeast Asia, Khoneprapheng Waterfall. Between November and May, rare seen fresh water dolphin or Mekong dolphin can be observed. Road or boat is accessible to this peaceful island

Sources of beautiful waterfall and traditional tribal villages is known as Saravan. It situated on the bank of the Sexet River and lied on the fertile Bolovens Plateau of coffee and tea plantations. Elephant back riding to explore minority villages is other experience that you can’t be missed. Home of many Alak, Katang, Kaleum, katou, Suay, Nge and Nyaheung tribes are Sekong and Attapeu. 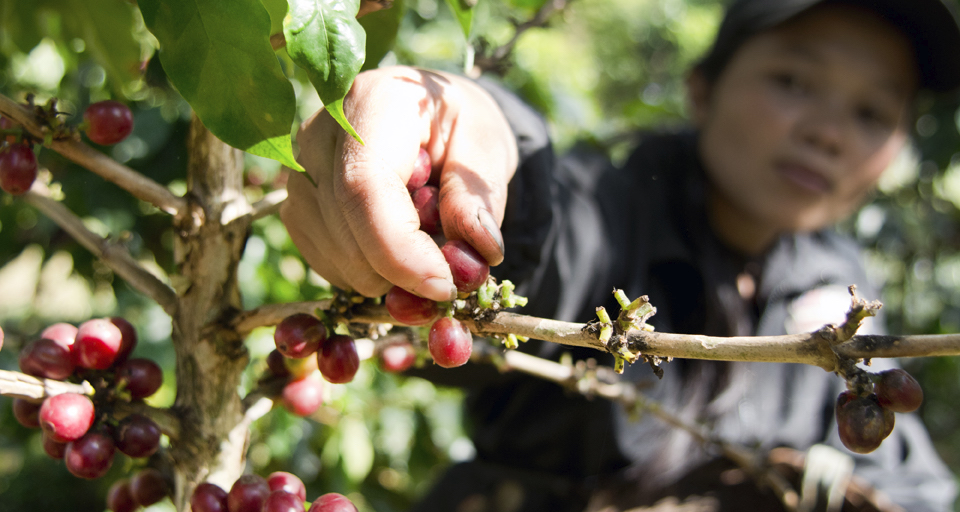